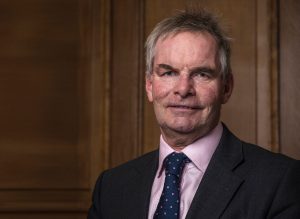 “We will be vigorously defending our decision during the appeal process.”

The LLRA’s Jon Davies commented “We very much welcome the public statement from council leader Martin Hill, OBE. We now have universal opposition to Veolia’s development from across the political spectrum including our MP and elected representatives at both the city council and the county council. It is time Veolia recognised that their development is inappropriate in a primarily residential area such as Long Leys. Our thanks should also go to local resident John Shipton, for taking the lead on requesting this statement of support from Martin Hill“