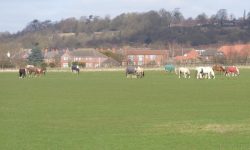 The Commons Advisory Panel (CAP) meeting of 5 December has recommended to the city council that a fallow period for horses should not be implemented on West Common in 2023. The dry weather over the summer, combined with the good condition of the sward (upper layer of soil covered by grass) has meant that there are no concerns going into the winter months. The drainage … END_OF_DOCUMENT_TOKEN_TO_BE_REPLACED 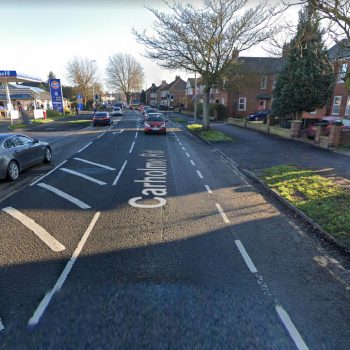 LLRA has been advised that Lincolnshire County Council (LCC) Highway have plans in place for a major resurfacing of Carholme Road in Summer 2023, which will also include improvements to the usability of pedestrian crossings. Plans are yet to be finalised, but early indications are: In conjunction with Carholme County Councillor Robert Parker, LLRA have requested a meeting … END_OF_DOCUMENT_TOKEN_TO_BE_REPLACED 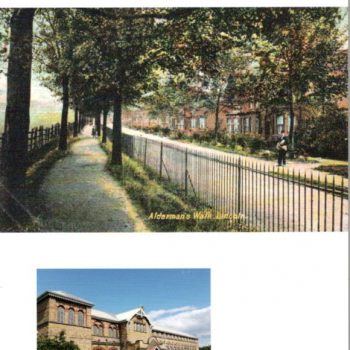 The Survey of Lincoln has just published a new book, 'Lincoln's West End Revisited', which covers areas of historical interest to those living in Long Leys and the West End including chapters on: The book is on sale at Jews' Court on Steep Hill and Lindum Books on Bailgate at £9.50. Further details from The Survey Of Lincoln website. … END_OF_DOCUMENT_TOKEN_TO_BE_REPLACED 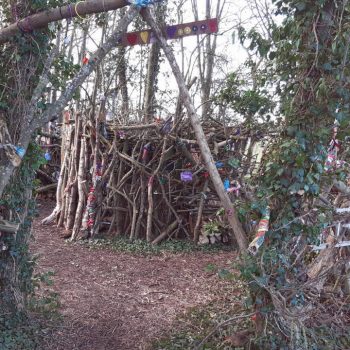 On Monday 7 March the Commons Advisory Panel (CAP) accepted the proposal from Lincoln Art Ninjas that they continue with their art installation on West Common. The project uses the northwest corner of the enclosed cricket pitch area. The proposal will lead to a more formal management agreement between Lincoln Art Ninjas and City of Lincoln Council. Two key conditions of … END_OF_DOCUMENT_TOKEN_TO_BE_REPLACED 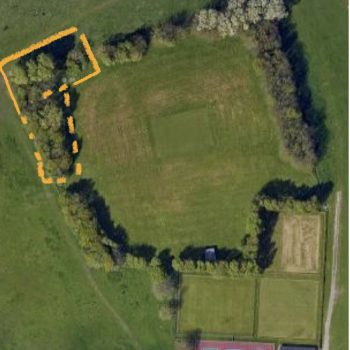 LLRA will be attending (online) the quarterly Commons Advisory Panel (CAP) meeting on Monday 7 March. Prior to the meeting CAP has received a proposal by Lincoln Art Ninjas for an art installation on West Common. The project is described as a "Lincoln Wish Tree" which would "provide an attractive but discrete natural area on a unobtrusive part of West Common, for quiet … END_OF_DOCUMENT_TOKEN_TO_BE_REPLACED